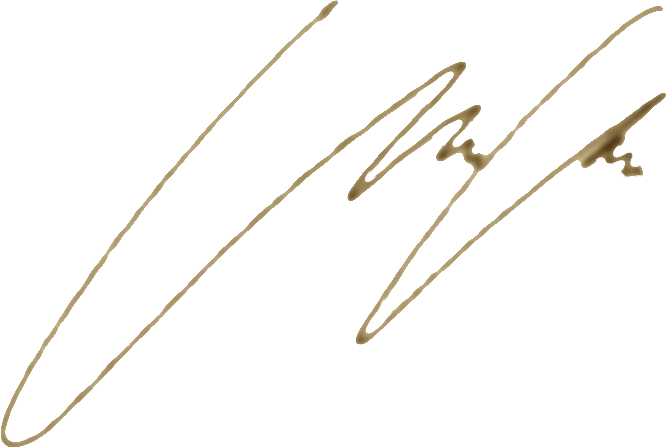 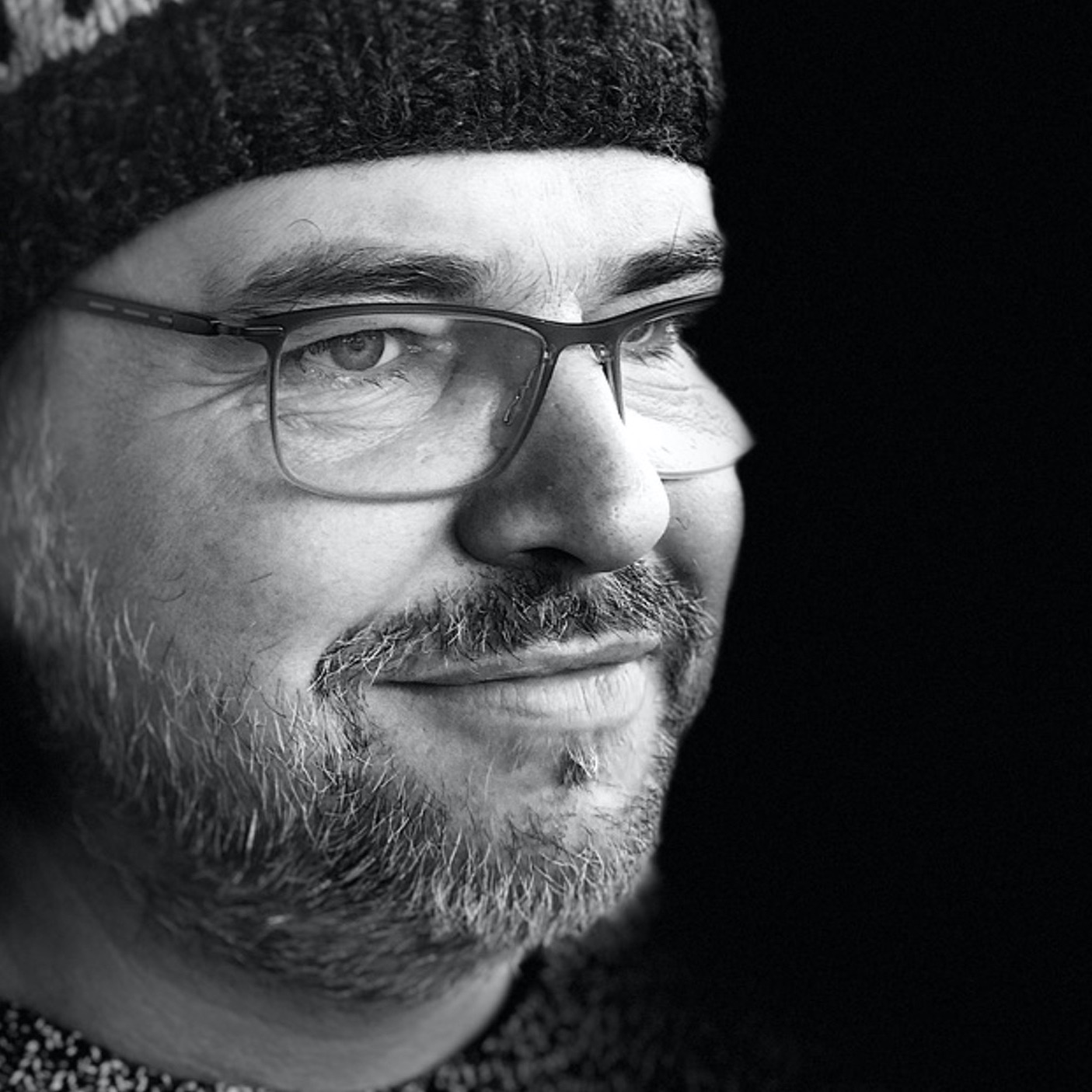 This is me, Helmut Hoffer von Ankershoffen born Oertel.

I manage human stars and artificial brains at Amazon, showcase photography, spill thoughts via Twitter, network on LinkedIn and live in Berlin with my Love.

What is his name?

What did Helmut study?

Helmut studied computer science and mathematics at Technical University of Berlin, focusing on artificial intelligence and graduating with distinction in 1997.

Helmut is registered co-inventor of multiple patents, e.g. one related to evaluating the link graph to improve search engines, published in 1998 and cited by Microsoft Corporation. See his LinkedIn profile for more patents, papers and notable work.

What is Helmut's professional career steps?

In 1997 started his professional career as research associate at Technical University of Berlin. He worked as CTO and CEO for Neofonie GmbH, WeFind AG, WeTab GmbH and 20steps Digital Full Service Boutique as well as advisory council of Neofonie Mobile GmbH. He served as CTO for WeGreen UG and Campanda GmbH. In December 2019 he joined Amazon as manager. See Crunchbase for his CV and press articles, his LinkedIn profile for his career steps and selected projects.

The german search engine FIREBALL was built by a small team in the research group FLP/KIT at Technical University of Berlin, Gruner+Jahr being the client, with Helmut serving as the lead software architect and engineering core parts of the service. After FIREBALL launched in 1997 the team decided in 1998 to found a digital agency, with Helmut serving as CTO and later CEO.

nachrichten.de was a news search engine built in 2009 by Neofonie with TOMORROW FOCUS Technologies. nachrichten.de used automated clustering and topic detection to track the news history.

WeShare was a software library open sourced in 2010 by Neofonie, which eased social sharing.

The WeTab, initially called WePad, was a tablet PC introduced in March 2010, the production, sale and further development of which was stopped in 2012. 4tiitoo AG developed the operating concept and user interfaces. The device had been developed by 4tiitoo since 2007 on the basis of hardware from Pegatron, Medion took over product liability and support. The market launch was part of a joint venture started in 2010 with Neofonie; the collaboration ended in November 2010. Since 2010 Helmut was one of the two managing directors of the joint venture. He apoogized and stepped down from all positions at Neofonie, which he co-founded in 1998, and all subsidiaries on October 4 2010, after it became known that he had pseudonymized positive reviews for the device, which he regrets to this day.

WeGreen was an award winning online service built in 2011 by WeGreen UG. WeGreen computed the sustainability score of companies and products, based on multiple information sources.

What does Helmut do when he is not working?

When not working he loves single-threaded conversations with his friends, improves his fledgeling photography, listens to electronic music and cares for his beloved wife.